TWICE’s Nayeon Was Worried The First Time She Heard The Demo Version Of “POP!”—Here’s Why 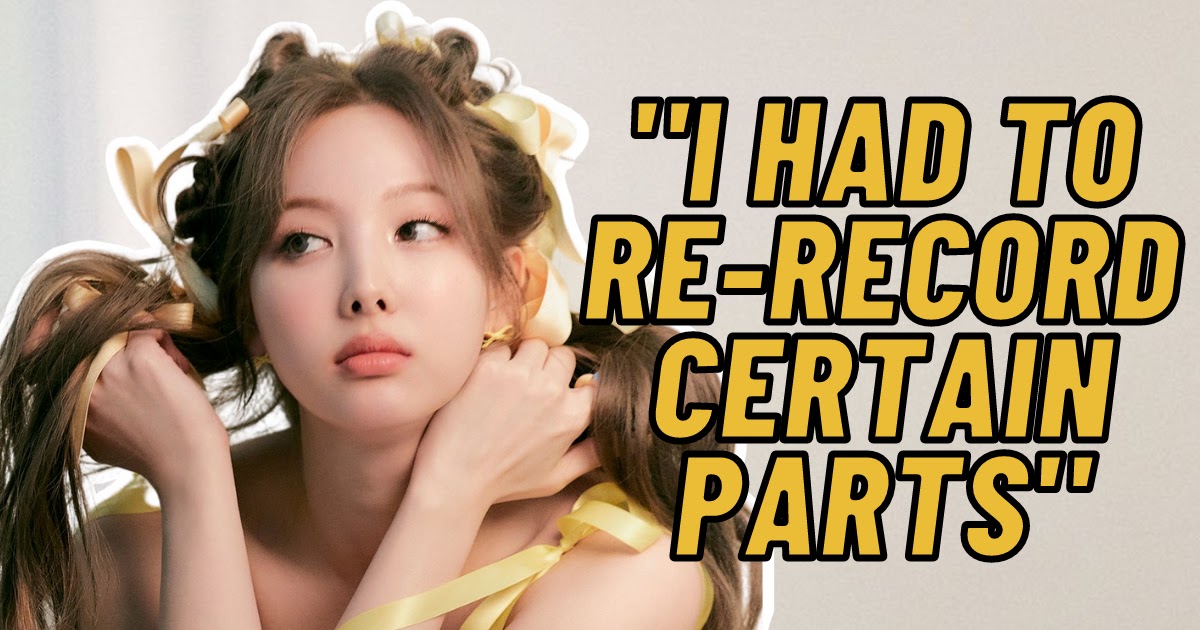 TWICE‘s Nayeon recently made a successful solo debut with “POP!” The summer bop easily became a hit among fans and non fans alike, selling over 500,000 albums in pre-orders alone.

In an interview with ELLE, however, Nayeon revealed that she had doubts about the song when she first heard it. While its concept was refreshing and one she liked, she was not sure if she could do it justice.

When I first heard it, a lot of people around me thought it matched my vibe really well and that it was a genre I would feel confident in. But actually, I doubted myself at first. I really questioned whether I could pull it off.

Precisely because it was such an exciting song, she was not able to be on top of her game while initially recording it.

The song is really energetic and positive and bright, so I had to re-record certain parts a lot because it was hard to sustain the high tension and energy of the song.

This led her to become “a little worried at first” prior to the release of the title track.

Fortunately, she was able to become more comfortable with performing “POP!” as time passed. Nayeon is now fully confident and satisfied with it.

Check out the music video for “POP!” below.